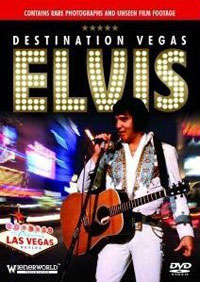 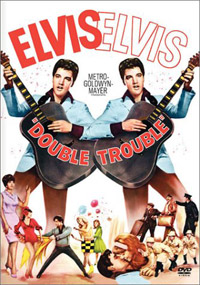 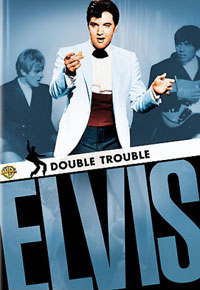 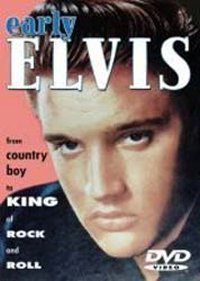 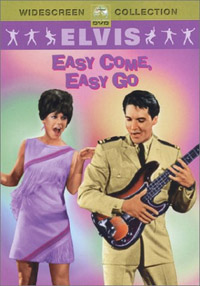 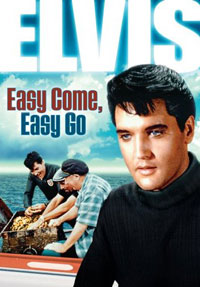 Elvis dives for dollars in the Easy Come, Easy Go. On his last day in the Navy, frogman Elvis discovers a sunken treasure ship. On his first day as a civilian, Elvis starts his new job – self-employed treasure hunter! Fans will dig these treasures, too: rockin’ tunes, romance with a go-go dancer, underwater action, and The King twisted like a human pretzel at a groovy ’60 yogafest!
Released:2007/08/07 | Video 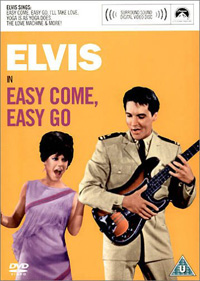 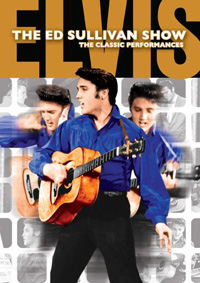 Appearing on the show Sept. 9, 1956, Elvis sent shock waves through a repressed nation with his soulful singing, wild hip gyrations and raw energy, attracting a record-breaking TV audience of more than 60 million people. Presley returned on Oct. 28, 1956, continuing to provoke ecstatic screams with hits such as: Don't Be Cruel and Hound Dog. These exhilarating performances were so explosive that Elvis was filmed above the waist during his final Sullivan show appearance on January 6, 1957! 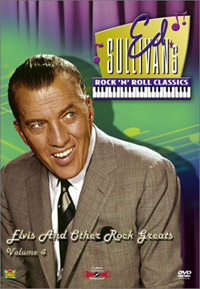 The Ed Sullivan Show was an American television institution that was on every Sunday night from 1948 to 1971. Within a single broadcast there could be classical ballet and Elvis Presley (and a couple of other rock star from the 1960s). 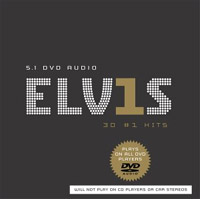 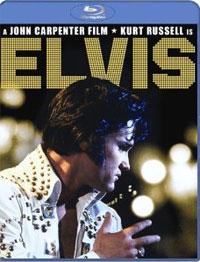 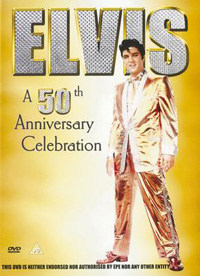 Documentary on Elvis, one of the better ones, with a lot of footage and original artist telling Elvis' story and sharing memories.
Released:2004/06/08 | Video 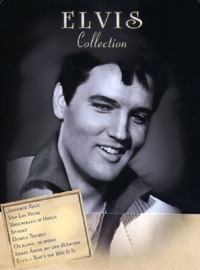 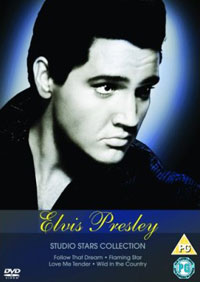 He was the King of Rock and Roll. Talented, heart-breakingly handsome and charismatic – a natural for the big screen. The 33 movies he left behind serve as a constant reminder of a unique artist who was adored by millions and who was undoubtedly one of the most important figures in 20th century popular culture. This set contains Follow That Dream, Flaming Star, Love Me Tender and Wild In The Country.
Released:2007/11/19 | Video 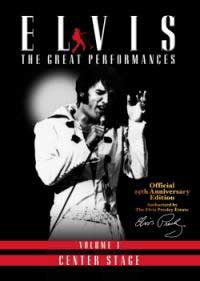 George Klein gives you some basic information about Elvis' career, together with Elvis himself through interviews. The whole is decorated with rare footage and TV performances.
Released:2002/05 | Video

Elvis - The Great Performances - Volume 2: The Man And The Music 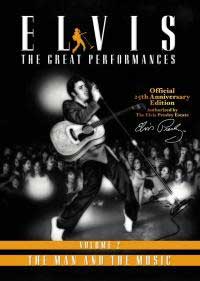 If you don't know the documentary, you should definitely get it, but be prepared for the awful production, it's just like watching a video ...
Released:2002/06 | Video

Elvis - The Great Performances - Volume 3: From The Waist Up 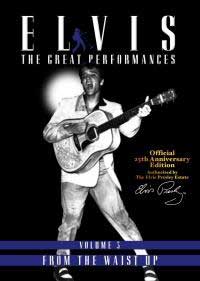 The original video documentary was very well received, since it contained some really new material and it was done in a very tasteful manner. This DVD contains no upgrades.
Released:2002/07 | Video 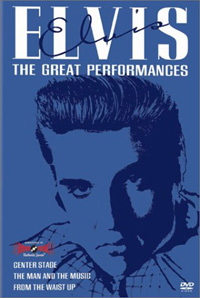 A three DVD box containing the three volumes of the series 'Elvis - The Great performances with a lot of original footage.
Released:2002/08/13 | Video 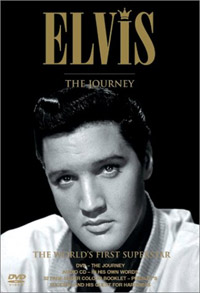 Elvis - The Man the Music the Legend 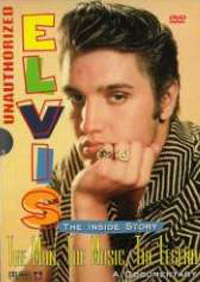 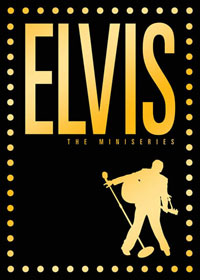 Golden-Globe-winning (and Emmy-nominated) 2005 production of what many people feel is the best version of the life story of The King of Rock 'N' Roll.
Released:2007/08/14 | Video 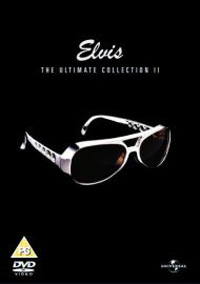 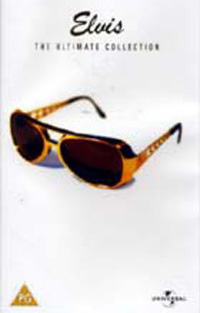 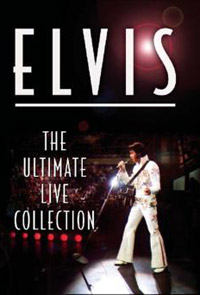 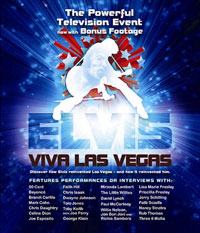 On September 18th, ABC aired one of the most successful Elvis documentaries ever produced. "Elvis Viva Las Vegas" is the chronicle of Elvis' life during the Vegas years with the focus on his music, his ground-breaking style and his legacy. As Elvis paved the way for today's performers in Las Vegas the documentary also featured stellar performances by some of today's biggest stars doing their unique interpretations of the Elvis' songs that had the most influence on them.